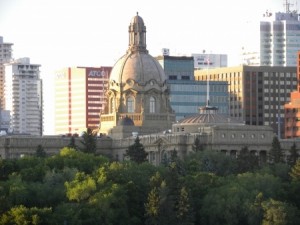 Eric also has extensive experience in dealing with matters relating to detention hearings or detention reviews, inside and outside Canada applications for Permanent Residence status to Canada through spousal or common-law sponsorship or under humanitarian or compassionate grounds, the Canada experience class category and the skilled worker category as well as applications through provincial nominee programs.  Mr. Shawar also has extensive experience in preparing applications for a labour market opinion (LMO) and either applying for initial or renewals of visitor visa, work and study permit applications to Canada.