Are you looking to sponsor your spouse to come to Canada? Are you looking for Immigration Lawyer in Edmonton you can trust with the process? then you will benefit of reading this

Many couples are often frustrated with the process because they fail to properly apply or use “agencies” or immigration “consultants” who are not qualified for the task of making a proper Permanent Resident Visa to  Canada. Many couples fail to properly communicate what they need to in an application for a Permanent Resident Visa to Canada and are refused or denied even though they are in a real marriage 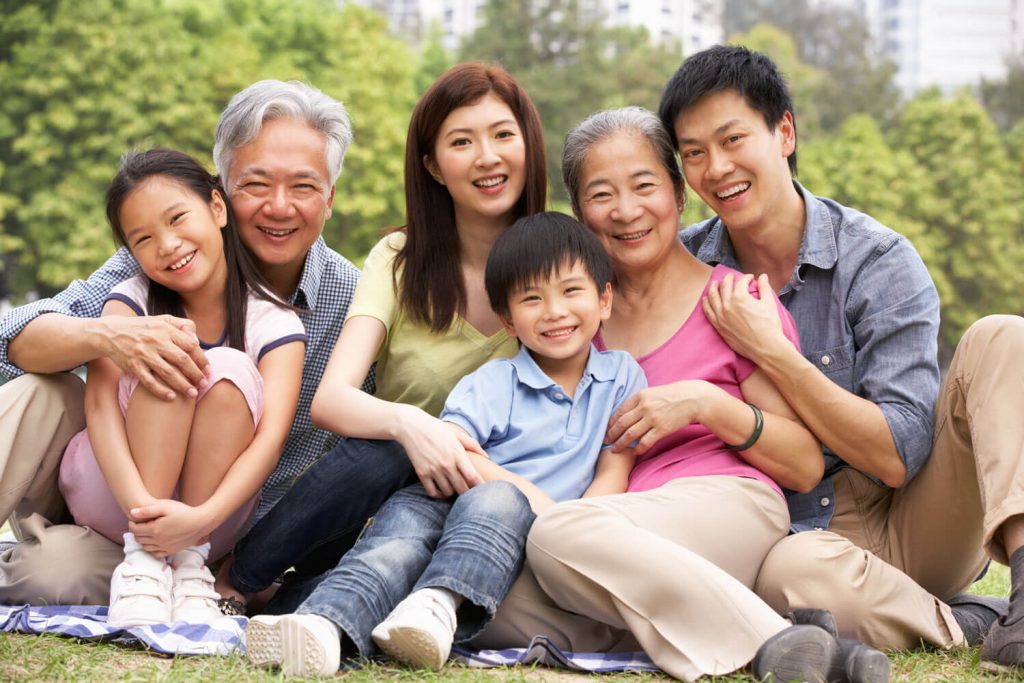 or common-law relationship. A refusal for a Permanent Resident Visa to Canada through spousal sponsorship can be appealed however and appeal will often heard long after the immigration application for a visa to Canada is denied forcing many couples to live separate and apart even longer before they are able to be reunited and living as a couple together in Canada. While some sponsors are able to move to the county there foreign spouses reside in many can do so for logistical or financial reasons putting a strain on their marriage.

Living separate and apart from a spouse is not the way couples dream of spending their “honey moon years” or initial years of their marriage. While the process to apply for spousal sponsorship may be a daunting task do not be intimidated and seek the professional help you need from a qualified immigration Lawyer. Applications outside Canada can be processed faster if delays are avoided because of the failure to prove a complete and proper application, Moreover, a refusal can be avoided if a permanent resident visa application through spousal sponsorship to Canada is completed and perfected by a qualified immigration Lawyer.